How to Buy Verge (XVG): The Ultimate Guide 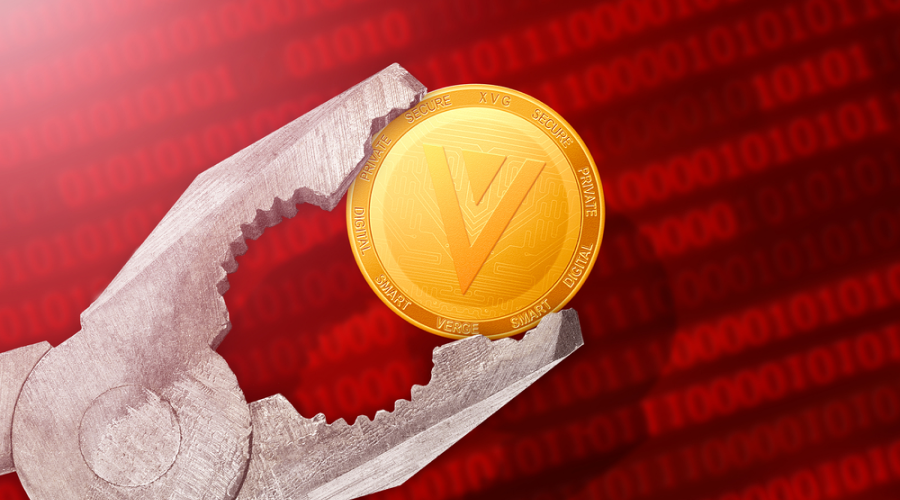 Verge Currency is a decentralized currency based on an open-source platform, with no central control over the coin, founded in 2014 under the name DogeCoinDark. The Verge Currency attracts attention recently. In this guide, you will learn how to buy Verge, XVG best exchanges and digital wallets and much more.

The first step in the process of buying Verge is to set up a Verge wallet that can store your Verge (XVG) coins following the purchase. The wallet will also be used when looking to sell XVG coins, where the coins need to be transferred to the exchange for sale, or to a merchant in the event of a purchase.

When deciding on a wallet, as with all other cryptocurrencies, it is advised to choose a wallet that has been recommended by the cryptocurrency’s website.

On the Verge website a number of wallets have been recommended, catering for MAC, Windows and Linux users as well as for OSX and Android mobile phones.

In addition to the preferred tab, which has a number of wallets to choose from, there are also individual tabs that separate wallets by desktop, mobile and other, though we would recommend downloading from the preferred tab for obvious reasons.

Once the wallet has been downloaded to your desktop, unzip the file and run the executable, in the Electrum Wizard, select ‘Create New Wallet’ and ‘Standard Wallet’ assuming that you are not looking for a wallet that requires multi-user and significantly higher security characteristics.

At this point, you will receive a ‘seed’ for the wallet, which needs to be stored and backed up somewhere safe as this is needed to restore your wallet in event of a loss of the wallet.

The next step in the wallet process is to enter a password, that is also particularly important and if you forget it, will result in the loss of your coins.

Once the wallet is open, select the receive tab and copy the receiving address to a file for safekeeping, as you will need this address when buying your XVG coins.

With the wallet now created, there are two ways in which you can buy the XVG coins. One option would be to buy Verge (XVG) with fiat currencies, with the second option being to buy with another cryptocurrency.

For those looking to buy Verge with cryptocurrencies, you will need to go through an exchange that caters for the XVG/Altcoin pairing that you are looking to buy the Verge coins with. By volume, Binance has the largest market share, with Binance’s XVG/BTC accounting for just over 44% of total Verge trading volumes. On this basis, we would, therefore, recommend Binance as the preferred exchange for Verge and the XVG/BTC pairing.

Below is a Step-by-Step guide to buying Verge (XVG) with other cryptocurrencies:

Verge Currency is a decentralized currency based on an open-source platform, with no central control over the coin, founded in 2014 under the name DogeCoinDark. In 2016, it was rebranded to Verge Currency.

Verge is a 100% open-source software, with development and marketing efforts supported by thousands of its community members and is not a private company funded through an ICO or pre-mining.

Verge is a cryptocurrency that has been designed for everyday use. Verge originated directly from Bitcoin, with the Verge team making a number of improvements to the original blockchain technology so that it can achieve its goal of providing individuals and businesses with a fast, efficient and decentralized way of making direct transactions while ensuring personal privacy.

Additionally, while Bitcoin miners can only use the advanced ASICS hardware, Verge miners are able to mine on CPUs, while also being able to mine on some GPUs and ASICs hardware, with Verge’s proof-of-work algorithms bringing mining to the entire mining community.

The Verge Mission is to empower people around the world by bringing blockchain transactions into everyday life.

With Verge currency, businesses and individuals have flexible options for sending and receiving payments at the flick of a switch, with tools on offer that are capable of handling both large and small transactions between merchants and private payments.

Verge’s blockchain protocol uses proof-of-work algorithms, with verification carried out by decentralized nodes in Verge’s multiple anonymity-centric networks such as TOR and I2P. Within Verge’s network, each node connects to the network over TOR (The Onion Router).

Tor is a global network of servers that allows users to browse the internet anonymously. When browsing the internet over TOR, each search is bounced across a number of servers, which obfuscate the IP address of the user, ensuring that transactions with Verge’s blockchain tech are completely untraceable.

With significantly faster transaction times and capable of handling a vastly higher number of transactions per second, not to mention the increased privacy, the Verge platform is ready for mass adoption.

Verge’s Tor Android Wallet offers mobile anonymity that is a unique feature among the privacy-orientated.

The maximum supply of Verge Currency is capped at 16.5bn XVG. The total supply is on the higher side to facilitate convenient payment amounts for everyday use, while also making it harder to control a large portion of the total supply.

Because there was no ICO or pre-mine, the Verge team do not hold a significant amount of XVG coins that can affect coin distribution or total circulation.

While the privacy offering is already significant, the Verge team is currently working on its Wraith Protocol that is expected to materially enhance the privacy attributes, by allowing for the user to opt for transactions to be either public or private. Enabling the Wraith Protocol in a Verge Wallet would generate an address that cannot be traced back to the user’s Verge address.

The Verge team has also been working on introducing Smart Contracts with RSK technology that is also expected to lead to transaction capacity to surge to 2,000 transactions per second.

Features that are particular to Verge can, therefore, be summarised as:

It is possible for a coin holder to store coins on an exchange, but it is not advisable, with coins at risk of cyber-theft from hackers.

In the case of Verge, there are two types of wallets that XVG coin holders can use: QT and/or Electrum, as indicated by

the team. The team also recommends that an Electrum wallet is used for everyday users.

Electrum is described as an open-source Bitcoin lite wallet solution. A Verge Electrum wallet, which was hard forked from the Electrum wallet, focuses on speed and low resource usage. Simple Payment Verification (SPV) technology is used that verifies transactions on the Verge blockchain without needing to download the entire blockchain.

As highlighted earlier, other digital wallets recommended by the Verge team require the entire blockchain to be downloaded.

The SPV technology speeds up transaction times from 30 seconds to around 5 seconds.

The alternative QT wallet requires the entire Verge blockchain to be downloaded and the device on which the wallet is stored will need to have enough storage capacity to not only handle the 1GB blockchain, but its growth as more transactions are made.

An added incentive to go with the Verge Electrum Wallet is that no back up is needed, only retaining the 9-word ‘seedphrase’ in a secure place is sufficient and preferably in hard copy so that it cannot be stolen by hackers.

There are a number of exchanges that support Verge XVG, with the largest by volume of trade being Binance with Bittrex coming in second. Combined, the two accounted for more than 80% of total XVG transactions over the last 24-hours.

By currency, the largest trading was with Bitcoin, followed by Ethereum and then USDT.

Other exchanges include HitBTC; CoinSwitch and Cryptopia.

Why can Verge be a top Leading Cryptocurrency?

For cryptocurrency investors, anonymity remains a major concern, as the markets remain sensitive to regulations and bans news.

Regulators and governments have already established ways to link Bitcoin users to their wallet addresses, which allows governments and regulators to track individual transactions.

Verge has taken Bitcoin’s blockchain technology and made improvements to its privacy characteristics, by incorporating Tor and i2P networks that maintain the anonymity of Verge users, easing the concerns that Bitcoin holders continue to face.

The Verge team has already made ground, with a number of vendors accepting Verge Currency and with the far superior transaction times, Verge will likely see the list grow in the coming months and become a real threat to Bitcoin in particular.

One uncertainty will be the issue of anonymity and whether governments will permit the continued use of anonymous buying of cryptocurrencies from exchanges and what this could mean for Verge and its privacy protocols.

The good news for Verge investors is that the Wraith Protocol should address this, with privacy settings in the control of the coin holder, allowing for Verge to be bought and sold in South Korea once the ban is imposed. 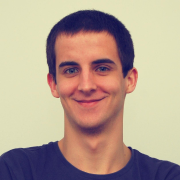