How to Trade with Currency Strength Meter 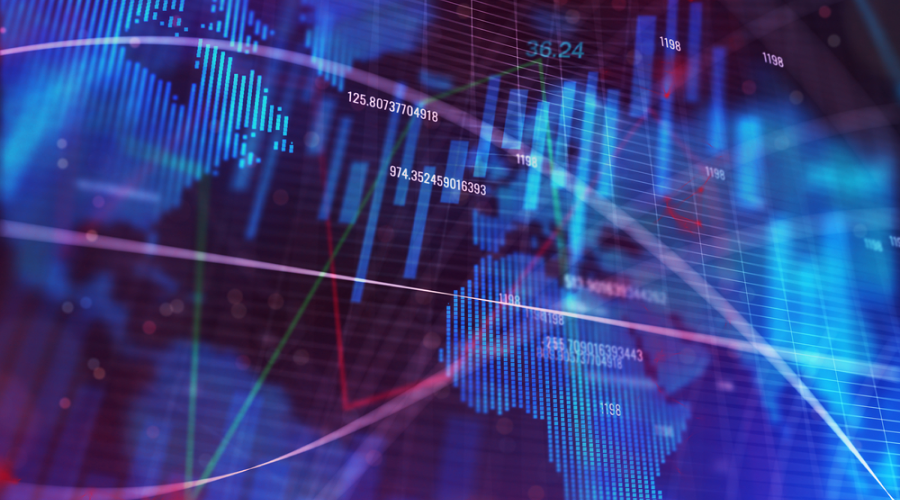 What is a Currency Strength Meter?

Say, for example, that you look and see that U.S. dollar (USD) is really strong today. To take advantage of this, you want to find another currency that the strong currency forms a pair with, since Forex trades in pairs. You take a look at the Euro (EUR) and it’s also strong today, but not quite as strong. Since Forex operates with currency pairs and works by pitting one currency against another, buying a strong currency in relation to another strong currency probably doesn’t offer much of an opportunity.

How to Trade with the Currency Strength Meter MT4

Looking at a currency strength meter gives you a sense of what currency pairs are good markets for trading.

Here’s a short set of steps for how a currency strength meter is typically used:

Another way is to:

To pick up from our example above of a strong USD, you might look at Japanese Yen (JPY) and notice that it’s suddenly turned weak today. You could buy USD/JPY to take advantage of USD’s strength and JPY’s weakness. Another way of trading with the currency strength meter is to take the strongest currency paired with the weakest currency and look at that pair’s chart to see if there is a buying opportunity there. So, if USD is the strongest currency and NZD is the weakest, then you would look as USD/NZD and see if there is a strong trend or indicator signal that you can use to justify a trade there.

If you just look at one trading pair, a currency could be down due to its own weakness or due to the strength of the other currency in the pair. With a currency strength indicator that combines all the associated pairs of a currency into one reading, it suggests that the currency itself is trending a certain way overall, as opposed to looking at only one pair.

How to Know if I’m Using an Accurate Currency Strength Meter?

You can manually compare the performance of a currency through all the currency pairs used in the currency strength meter if you distrust its accuracy. For example, if JPY shows as strong but is down across the board, you may not feel comfortable using this particular currency meter. Choosing the right currency strength meter for you is really about whether you feel comfortable with its performance and if it fits into your particular strategies. There are several currency strength indicators available for MetaTrader 4 (MT4). Some of these utilize the typical heat map-style presentation of the data. Some others show a line graph of the relative strength of each currency.

In the currency market, as is with stocks and other commodity markets, trading is based on knowledge and understanding of different variables that influence the particular market. In the forex(FX) market traders are keen to understand forex currency strength , normally a result of changes in demand and supply of forex together with other local and international macroeconomic policies and factors that impact the foreign exchange market.

The concept of currency pairs in the FX market differentiates it from other financial markets and enables us to measure one currency’s strength against another hence the broader notion of forex currency strength. This interesting opportunity among others is gained when you receive exposure after taking what is technically termed an FX position on a pair of currencies, for instance, the EURO/US Dollar position. The use of currency pairs to evaluate the strength of foreign currencies in the FX market is based on the fact that it is far too complicated to judge the performance of a currency in isolation in a bid to make a trading or investment decision. In the aforementioned currency pair, it may be imperative after a strong gain on the trading day, to understand whether that gain in strength is a result of the Euro doing well or as a result of the US Dollar performing poorly.

The solution to the above problem scenario is an online indicator referred to as the currency strength meter, currently available for download in Meta Trader Supreme Edition.

If you like to measure the strength of the different currencies you’re trading in, you can download this app using the Meta Trader Plugin. This Forex indicator displays which currencies are weak and which are strong at any given moment, reflecting that movement in a matrix. Using an effective currency strength meter puts another tool to your disposal aiding to turn you into a more profitable currency trader.

It is critical at this juncture to observe that certain deficiencies over time arise in the use of currency strength meters making them not only outdated but of little trading use. By causing Meta Trader 4(MT4) freezes, PC freezes, stuffers, whipsaw signals, memory leakages and CPU working constantly at 100%, some products might even produce data that has even moved away from the original concept of what currency strength actually is. Some also applying smoothing filters such as moving averages and by adding fillers on top of demonstrating currency strengths, traders might find themselves getting false trading signals, entering poor trades and suffer a losing streak.

Since currencies are traded in pairs, for instance, EUR/GBP, the euro paired with the pound sterling, we can use correlation to measure the strength of individual currencies as well. For example if the EUR/GBP and GBP/USD have a negative correlation, the pairs are likely to move in opposite directions. So two long trades or two short trades on these pairs would likely cancel each other out. In the first pair, the GBP is the quote currency (meaning long trades expect the EUR to strengthen against the GBP). In the second pair, the GBP is the base currency(meaning that long trades expect the GBP to strengthen against the USD)b A high correlation between these two currency pairs leads us to deduce that the GBP(the common currency between the two pairs) is the one driving these movements and therefore the strongest currency in this example.