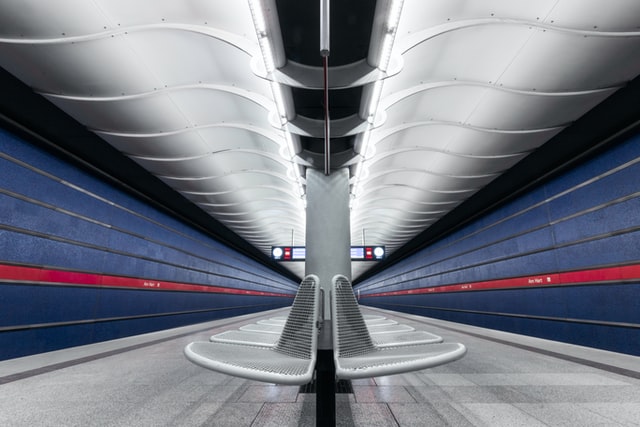 The MA strategy is one that focuses on locating the middle of a trend.

The basic rules are:

In a simple moving average, each day’s value takes equal weight, and the effect of high values dropping out of the calculation as the average moves can undeservedly affect the result, or skew the result in a way that may not be desirable.

[quote]A downside of the simple moving average is that data must be maintained for the entire period covered by the average. For the standard 200-day moving average, this can become quite cumbersome.[/quote]

Do not backtest a strategy such as the moving average crossover on just 20yeras or fewer data. You need to backtest any strategy, including the moving average strategy on as much data as possible. Because the market goes through different environments, there are some decades in which the market trends very strongly, and then there are particular decades in which the market doesn’t trend very strongly. You should not limit your backtest if you have more historical data at your disposal.

Moving averages are an incredibly powerful momentum indicator and can be used to capture profitable trends. Moving average crossover strategy is mainly for swing traders but can also be applied to day trading if some adjustments are made.

According to a research by ETF HQ, a total of 300 years’ worth of daily and weekly data from a total of 16 different global indices were used to determine which two moving averages would produce the highest gains for crossover traders. The research revealed that among the short-term and long-term Exponential moving average, trading the crossover of 13day and 48.5day averages yield the highest returns.

More often than not, moving crossovers serve as an indicator to buy and sell. A trader does this by either watching for price to cross whatever moving average you are using or by running two moving averages of the same price index, one faster than the other and watching for a golden cross.

Exponential Moving Average (EMA) usually serves as a bedrock in more complex technical indicators such as MACD, GMMA, and many more. The primary function of these indicators is to identify either the trend, strength of the trend, or pinpoint the time to buy or sell. Sometimes on their own, moving average crossover underperform buy and hold; this is particularly true in the US stock market. Moving average crossover are a trend following strategy, and almost all trend following strategies tends to underperform a little bit in a bull market. So almost all the outperformance happens in a bear market.

A calculation of some of the moving averages is shown below:

The simple moving average is calculated by data of whatever stock or futures contract you are following, then divide the result by the period. For example, a 20day SMA would be calculated from the most recent price (P1) to the oldest price (P20) thus:

The simple moving average can be calculated on a different time frame.

The weighted moving average places more emphasis on recent prices as opposed to past prices.

The formula is shown below:

This is the most complicated calculation of all the moving average calculations: An example of a 10-day EMA calculation is shown below.

The primary function of moving averages is to give smooth data to make trends more transparent, discernable, and they are used to construct market indicators and assist in the interpretation of price charts.

It is worthy of note that exponential moving averages (EMAs), which weight most recent prices heavier than earlier prices, perform better overall than Simple Moving Averages (SMAs), which weight all prices in the timeframe equally.

Other moving averages are:

It is calculated thus:

A variable moving average is an EMA that automatically utilizes the volatility of data to adjusts the smoothing percentage.