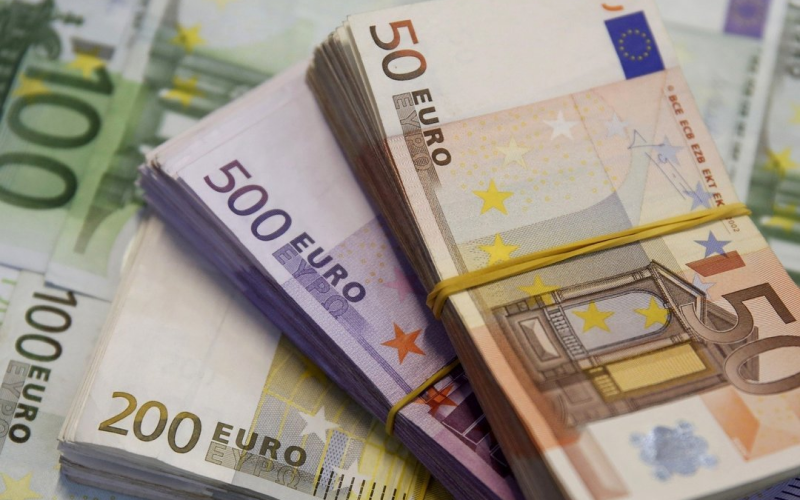 Euro against dollar continues the stage of insignificant price decline. The absence of volatility is very well traced in the histogram, which, although it is in the positive area, cannot significantly move away from zero values. The oscillator has a clear upward slope, which actually contradicts the main price movement. Nevertheless, we state the fact of the strength of the downward movement, but since the market was able to approach the important level of 1.1757, we can consider options for trading up. However, we take into account that trading against the trend and the main purpose of such trading will be at the level of moving averages.

The British pound against the US dollar in recent weeks has made quite strong oscillatory movements up and down. If we consider the trades of the last week, then they tested the level of 1.3580, made a strong upward movement, which actually ended at the level of the moving averages. Simultaneously with the peak of the downward movement, the oscillator tested its minimum values for more than a month. The histogram also showed a significant drop point. Therefore, we can assume that the upward correction has ended and the market is returning to the main stage of its movement. Therefore, we open a contract for a fall.

The key characteristic of the US dollar's trading against the Japanese yen in recent weeks is that the price is below the moving average level, but has made at least 3 attempts to gain a foothold above this level. Each of the attempts was unsuccessful. This confirms the strength of the downward movement, and therefore allows us to consider options for trading up. However, such a contract can only be opened if the price falls below the 110,200 level. If an upward movement occurs and the price turns out to be above 110.600, then it will be possible to open an up contract.

The Australian dollar against the US dollar last week made a rather strong downward movement, which stopped at the level of 0.7327. It is characteristic that both the histogram and the oscillator tested their minimum values for more than a month at the same time. The oscillator turned out to be in the oversold area at all. Taking into account that the main dynamics in the market is downward, but the price has just tested an important level, there is every reason to consider the possibility of opening an upward contract.

After a very strong growth stage, this currency pair moved to a downward correction. Typically, the upward movement ended at the strong level of 1.2774. We also draw your attention to the fact that in the area of the completion of the upward movement, the oscillator turned out to be in the overbought area, and the histogram formed a rather high top, which is the maximum over the last month. After that, a downward movement took place, which drove the price into a range with the boundaries of 1.2622 and 1.2540. At the same time, volatility decreased to the limit and the price was locked in this range for a long time. Therefore, we wait for the market to go beyond the range and open a contract in the direction of this breakout.

Trades in recent weeks in the US dollar against the Swiss franc are generally characterized by upward dynamics, but at the same time with elements of minimal volatility. If we consider only the last week, then the volatility has decreased even more, and the price itself was tightly squeezed by the range of 0.9218 and 0.9165. The absence of a trend is confirmed by all indicators that literally stuck to neutral values. Moreover, the price itself is at the level of the moving averages, while the averages have changed their slope to horizontal and are also in the area of the designated range. Therefore, it is impossible to trade now and we are waiting in which direction the range will be broken.

The US dollar made a rather strong downward movement against the Russian ruble, breaking the ascending trend line. Please note that as part of this movement, the market has reached the level of moving averages and the decline has slowed down. At the same time, the histogram also tested the minimum values for itself, which turned out to be extreme for more than 3 months. Taking into account the combination of these factors, we can consider options for trading for a rise, since the upward dynamics of its driving forces have not yet lost.

The price of gold dropped significantly last week, and the corrective upward movement has largely exhausted itself. Please note that the downward movement completely coincides with the movements of indicators that have been looking down for a long time. A much more important property of the market is that, having made a downward movement, the price reached the level of moving averages, which actually coincides with the level of 1,795,830, after which there was a slight upward movement. Therefore, we can assume that this is a local minimum for the market and after it the price will go up. We open an upward contract.