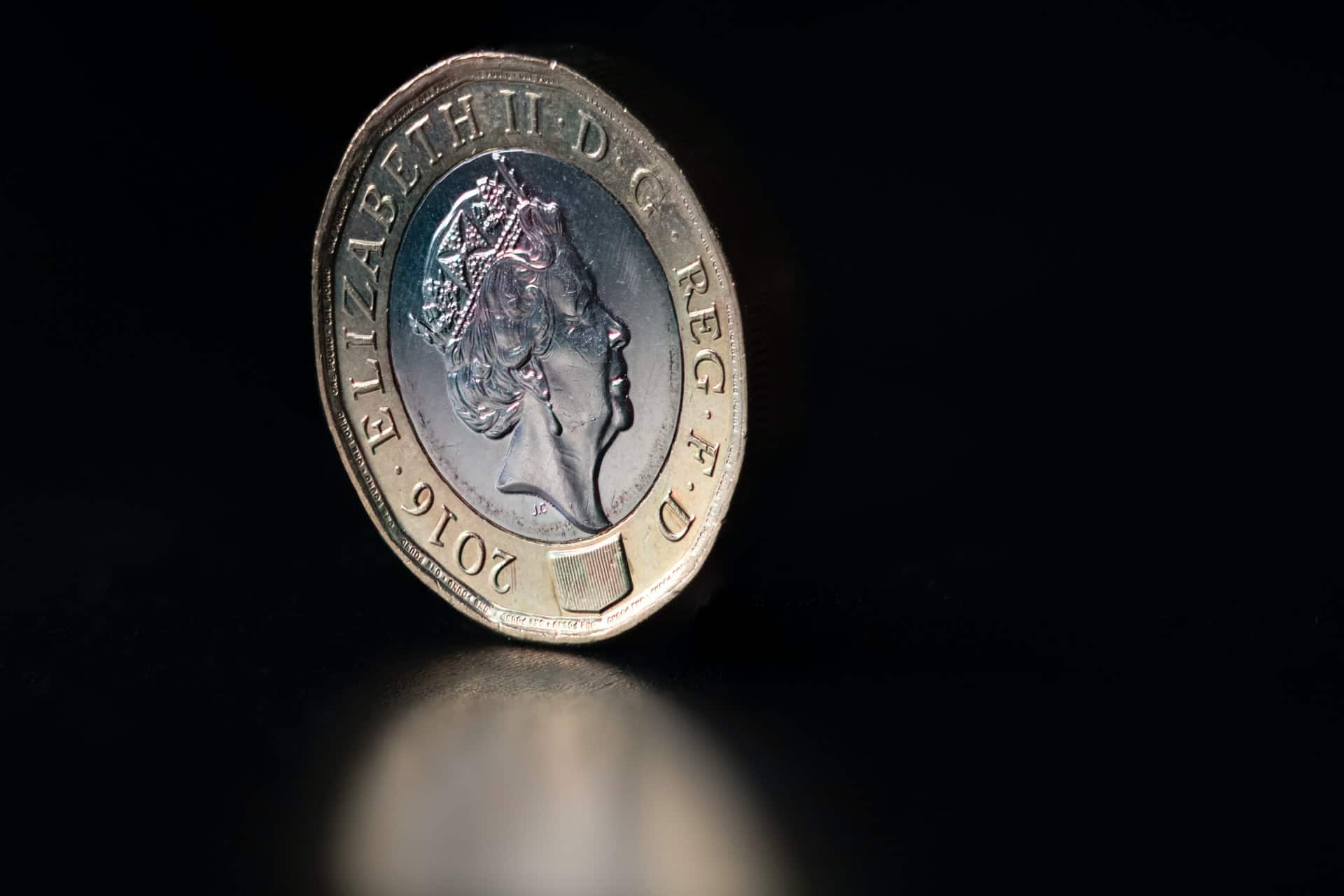 The British Pound fell early into Asia’s Monday trading session, as forecasted by my colleague Daniel Dubrovsky. Renewed fear about a disorderly Brexit is amplifying selling pressure in the virus-hit GBP as the Bank of England hints at the use of negative rates. US equity futures pointed higher while APAC stocks traded mixed as the cycle-sensitive Australian Dollar jumped into the green at the expense of the anti-risk JPY.

The British Pound may suffer as the UK faces internal political fragmentation following Prime Minister Boris Johnson’s announcement of easing lockdown measures. Last month, in a broadcast reaching over 27 million Britons, Mr. Johnson changed the policy approach from “stay at home” to “stay alert”. This was implemented as a way to balance the public’s health with maintaining the country’s economic integrity.

However, this been met with growing opposition from lawmakers, who are openly dissenting orders like those put forth by the government to reopen schools on June 1. Adam Price, leader of the Plaid Cymru Welsh outwardly expressed his defiance of Mr. Johnson’s announcement:

“Let’s not beat about the bush…If you drove into Wales from England at the moment without a legitimate excuse you would get arrested. Many people would not have thought that it was even possible but it is the reality on the ground.”

In Europe, the United Kingdom has the highest number of deaths at around 34, 546 and a case-fatality rate of 14.3 percent. Furthermore, renewed fear about the prospect of a disorderly Brexit has been weighing on the British Pound since last Friday, adding a spice of political uncertainty to the situation. For a more in-depth analysis, see my geopolitical outlook for the week ahead here.

EUR/GBP may aim to challenge a key inflection range between 0.8986 and 0.9019 (purple-dotted lines). The pair’s recent ascent has been in large part to do with fundamental forces pressuring GBP. If the pair clears this range with follow-through, the next ceiling to deconstruct may be between 0.9144 and 0.9178 where EUR/GBP previously stalled following its aggressive decline from the multi-month swing-high at 0.9417.