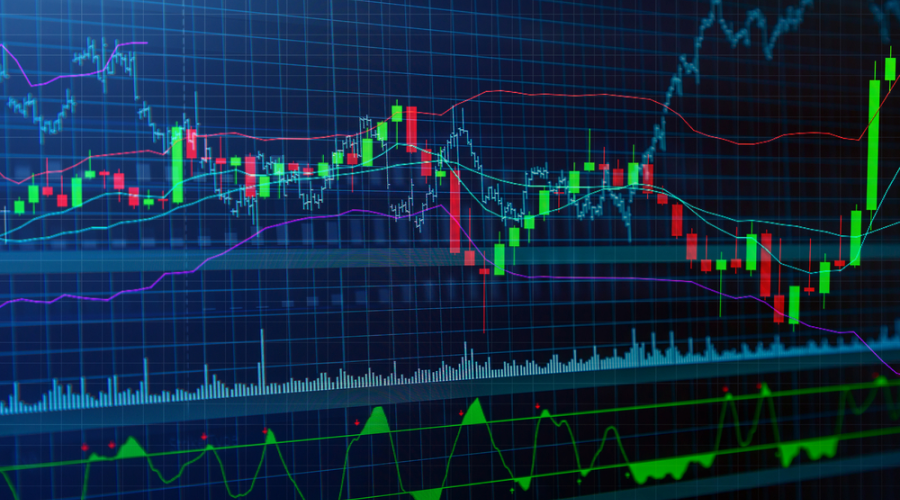 A currency carry trade is a trading blueprint for a trade with a currency that has a low yield that will be funded by another one with a high yield. The goal of this approach is to catch the moment when the gap in rates is profitable, which is usually leveraged for a higher profit.

This is one of the most common forex approaches. The most commercial pairs for this method are AUD/JPY and NZD/JPY. The reason for this is plain simple: the spreads in their interest rates are usually fairly vast. If you’re looking to try out this approach, you will, first of all, have to recognize the yield ratio in the pair.

How does it work?

The logic is simple and rather familiar, you buy at a low and you sell at a high. The most important factor is finding out the currency’s yield: is it high or low? Essentially, this strategy allows you to earn off of the split in the interest granted that their exchange rate remains the same. The fact that it can be immensely profitable if combined with leverage is among the reasons this tactic is so favored. If you use the typical leverage of 12:1 will give you a chance to make 12 times more than the difference in rates alone.

What funds the whole operation is the currency that is traded in the transaction. As a rule, it’s the one with low rates. The trader borrows it and opens positions for the one with the higher interest.

Funding currencies (like JPY and USD) have low-interest rates due to the fact that the central banks of these governments often deflate the rates in order to provoke appreciation whenever a recession occurs. Once the rates go down, traders borrow the currency and rush into the market in preparation for the rates going up again.

How do you know when to open a trade?

The perfect occasion for using this tactic is whenever financial institutions are trying to make the rates go up. A lot of traders rush into the market and provoke the increase in value of the pair in question. The same thing happens whenever the volatility is low as there are a lot of traders who are eager to try their luck. You will be able to make a profit in multiple scenarios granted that the currency doesn’t lose its value.

If the rates are decreasing, however, you won’t be able to make much. This shift in banks’ policy is a sign of a change in the currencies’ value. Once the rates start decreasing so does the demand. As a result, it might be challenging to exchange it. So, in order to carry out this strategy, you should look for either stable or increasing rates.

Let’s look at an example of how this approach works on the market. For example, you see that Japanese rates are at 0.7%, while the US rates are at 3%. These rates offer you a potential profit of 2.3% (the gap). The first thing you’ll have to do is borrow JPY and convert it to USD. Then you invest this money into a security. Let’s say that 1 USD is at 105 JPY, and you borrow 15 million JPY.

Are there any downsides?

One of the biggest risks of this approach is the vagueness of interest rates. Considering the fact that these trades are often heavily leveraged, the smallest movement in the wrong direction could cause the trader serious losses.

This approach is a little more complicated than just picking two currencies that have a huge difference in yields. What is crucial for the success of these trades is not even the current rates, but their subsequent course. The trades opened according to this blueprint are only profitable whenever the markets are either thriving or calm. Any signs of anxiety or worry prompt the traders to close their trades.

Hopefully, now you understand how currency carry strategy can help you make a good profit a little better. Whether this is the approach you are going to go with or not, remember to be smart about your decisions on the market and keep educating yourself.