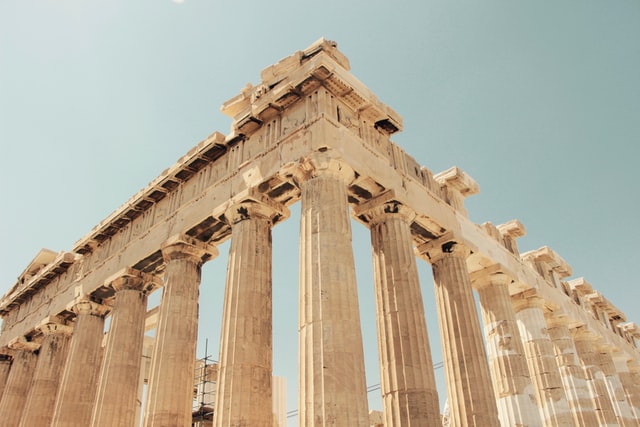 What is a Cypher Pattern?


A cypher harmonic pattern is a specific geometric pattern found in all kinds of markets. Cypher patterns can be either bearish or bullish.

What are the Rules for Identifying a Cypher Pattern?


A cypher pattern is made up of five points, typically labeled X, A, B, C and D. The lines between each of these points are called legs. These legs are referred to as XA, AB, BC and CD respectively. The XA leg begins the pattern.


Here are the rules for identifying a cypher pattern: