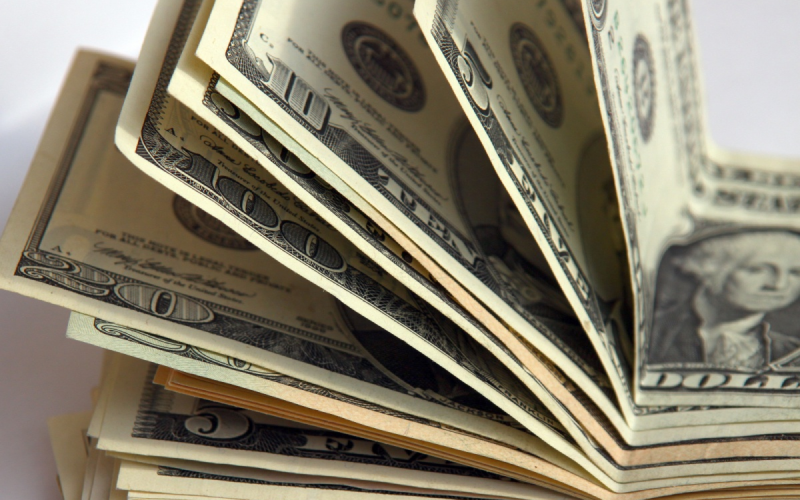 The euro continues to form an upward trend against the dollar. Last week, the price finally consolidated above the level of moving averages and important price levels close to the averages. It is very important to note that there is a divergence between the price and all indicators, as the price rises and renews its maximum values, while the indicators look down. We can tell the investigator that the market will need a correction and can open outgoing contracts with a target in the area of ​​the 1.1900 level. In the future, we expect the market to return to an upward movement.

Globally, a downward trend prevails for this currency pair, but if we consider the trades of the last month, we can rather talk about a sideways trend. Probably the key characteristic of the current market segment is that the price is below the level of the moving averages, but as soon as the price reaches this level, a pullback immediately follows. At the same time, the indicators look up, but there is no need to talk about any serious volatility on them. Therefore, we focus on the price chart. Quite recently, the price has again tested the level of moving averages and slightly moved down from it. Therefore, we expect that the downward movement will continue.

Regarding the US dollar against the Japanese yen, we once again state the fact that there is no volatility. In this case, a clear trend movement is traced and looks down. Thus, we can talk about an element of a downward correction within an uptrend. It is very important that within the framework of this corrective movement the price turned out to be below the moving averages and below the psychological level of 109.196. At the same time, the indicators look up, which theoretically confirms the global trend and an upward movement can be expected. But this movement will be minimal and long-term contact cannot be opened now. A globally ascending contract could only be opened when the price was again above the moving averages.

Last week, the Australian dollar against the US dollar made a strong forward movement upward, within which it turned out to be above the moving averages and above the level of 0.7683. At the same time, the oscillator moved into the overbought area, and the histogram rose to its maximum values ​​for more than 2 months. Thus, there are all the prerequisites to talk about the emergence of a new upward movement. We open a contract for an increase, but first we can expect a downward correction to open a contract as close to the moving averages as possible.

In previous weekly reviews, we talked about the significance of the price corridor with the boundaries of 1.2540 and 1.2622 for the US dollar against the Canadian dollar. In reality, there is practically no volatility for the currency pair, but the price is clearly moving from the upper border to the lower one and has already gone beyond the price range. Moreover, the moving averages are looking down and have also practically gone beyond the limits of this corridor down. At the same time, the indicators do not confirm the trend movement, since they are close to neutral values. Therefore, we are talking about the fact that as soon as the price and moving averages fix below the level of 11.2540, you can open a descending contract.

The past weeks have led to a rather strong downward movement of the US dollar against the Swiss franc. As a result, the price broke through the moving averages from top to bottom and stopped its movement around the 0.9218 level. It is interesting that the indicators, despite the fact that the price is looking down, look up, although they previously tested the minimum values ​​for themselves for more than 2 months. Therefore, we have every reason to consider an upward contract as a priority, especially since the price really found resistance at 0.9218, and this level is historically very significant for this currency pair.

The trades in the US dollar against the Russian ruble last week were characterized by multidirectional and rather high volatility. Please note that the market twice tested the level of moving averages from above, but bounced each time after that. You should also pay attention to 5 candles in a row, along which a fairly short body was formed, but very long shadows in different directions. In fact, we can say that the global upward trend has not lost its strength and all graphic elements confirm this. Therefore, we open a contract for an increase, and the optimal entry point will be close to the level of 76.42.

Gold continues to develop an upward movement. The price finally consolidated above the moving averages and above the level of 1734.521. At the same time, the indicators do not confirm a strong upward movement, since the histogram has a clear downward slope, and the oscillator generally develops near the 50 level or cannot significantly move away from it. Nevertheless, by a combination of factors, we are talking about the dominance of an incipient uptrend, which means that an upward contract can be opened. For reliability, you can wait for a downward correction and only then open a deal.