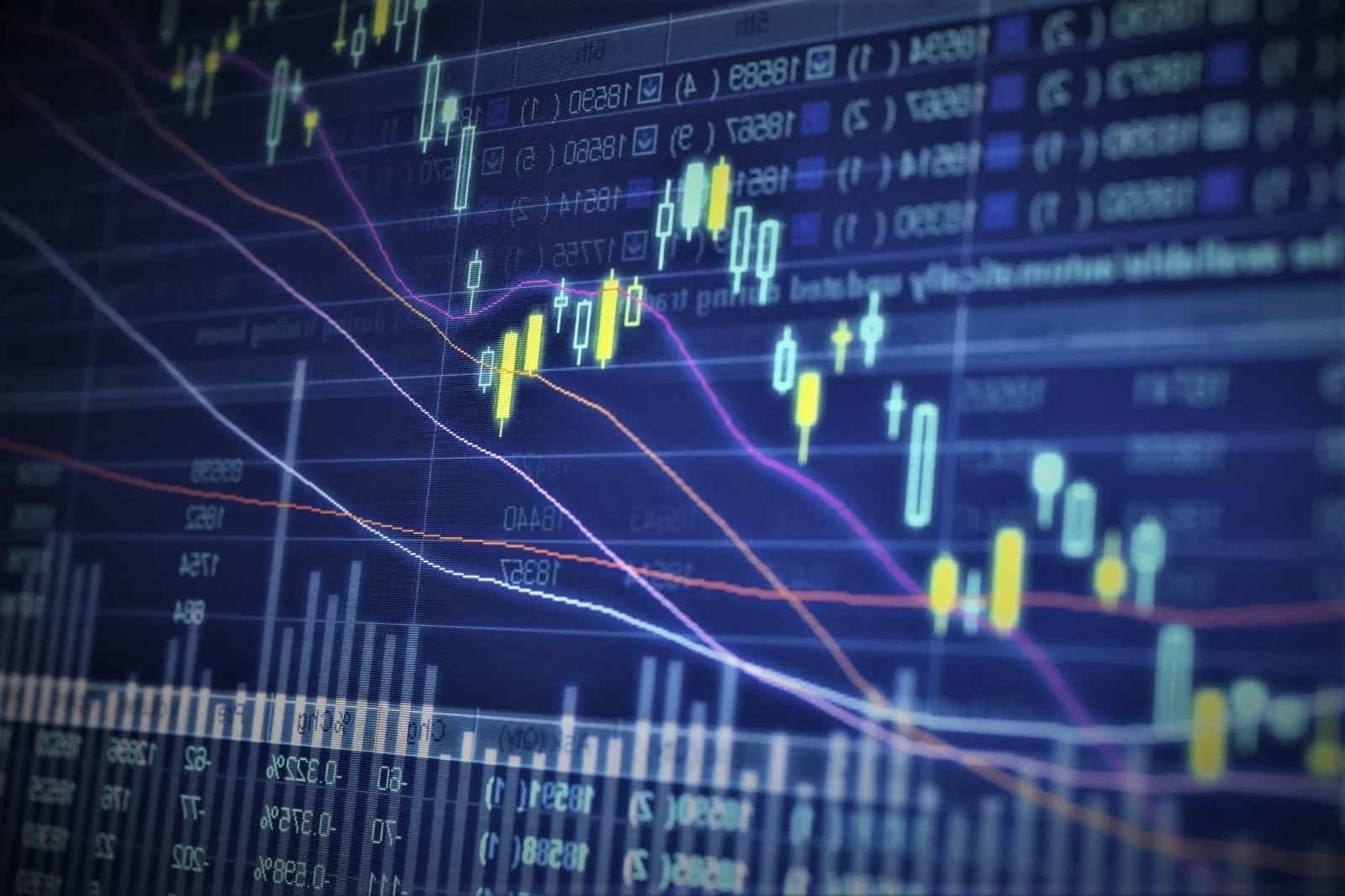 This past week was positive for global equities in general and NASDAQ Composite index in particular. The tech-heavy benchmark rallied +7% and tested the psychological round-figure level of 9000.0 points for the first time since the market turmoil began in mid-February. On top of that, NASDAQ was overperforming the rest of the equities market, which made the index the most fast-recovering benchmark among majors. The technical outlook switched to positive and the bullish reversal pattern has been confirmed. Possibly, the upcoming week might bring further bullish recovery towards highs seen in December 2019 and here is why. First of all, we should have a look at the weekly chart setup (see the screenshot below). The Ichimoku Cloud trend indicator shows us the bottom of the market crash and the bullish reversal marked by the green arrow. As far as the leading span was still positive on March 20, the weekly candlestick failed to break the bottom of the cloud by weekly close price, which was a strong buy-signal. The reversal was confirmed by the following candle in the green. Although the Conversion line crossed the Baseline from above, the rate breached the cloud and both resistance lines, signalling the bullish sentiment. When it comes to the momentum, the Average Directional Index points to an easing bearish bias as its mainline peaked and reversed the direction. The difference between -DI and +DI lines remains bearish but the surplus narrowed significantly, compared to the previous five weeks of the brutal sell-off. Nevertheless, the lines have to perform the bullish crossover before concluding the reversal pattern as completed. Finally, the Momentum Oscillator is still negative but the value has been lowered in comparison to the long-term spike of the bearish activity. The indicator’s curve has to cross the zero level from below to switch the technical bias and get back to the long-term uptrend. Although the overall outlook is getting better and the volatility eased, underlining that the market players calmed down, bearish whipsaws are still possible in the week ahead, so traders should consider using the buy-lows trading strategy and monitor the daily and intraday time frames in the scope of bullish reversal signals.

The price of gold printed an impressive rally to 7-year highs at $1747 per ounce last week, and it still has the potential to keep rising despite the recent sharp rebound to $1680. The weekly candlestick has a long upside shadow and a small body, which is supposed to forecast a potential bearish reversal pattern of a Doji-star candle formation. However, the long- and mid-term technical analysis shows strong bullish momentum and a high likelihood of an upside continuation, while the past week’s candle could signal nothing more than a strong resistance level that triggered profit-taking flows from real-money accounts.

The daily chart setup below shows a robust uptrend, while the recent bounce is a technical correction and an opportunity to open more long positions. The Williams Alligator is in the bullish eating mode with all of the three lines placed in the correct order to proceed with the uptrend. The retracement was recently limited by the upper Alligator’s line acting as the nearest support for the bulls. If the resistance curve was breached by the daily close rate, then we’d see a further decline towards the middle line but that scenario is unlikely as the depth of the recent correction is large enough.

The MACD trend indicator printed the highest level of the bullish sentiment in many years. The histogram is in the green and growing, both lines are headed north with a large distance between each other. The 13-days Relative Strength Index is ascending and above the middle line, while the distance to the overbought threshold is large enough to leave more room to go up. We prefer long positions right at the market open early Monday with the possible addition of the trading volume at around $1678 and a weekly target of $1725.

The volatility eased and trading range narrowed for the most heavy-volume currency pair in the foreign exchange market. EUR/USD slid -0.57% to 1.0874 after a failed test of 1.1000 round-figure resistance last week. However, the technical analysis points to a more bullish potential and here are why. The daily chart setup below shows three bullish and three bearish waves after the market turmoil started in February. The amplitude of the swings is getting lower with every next wave, which confirms that the market is reaching the average value. The Williams Alligator is bearish with all of the lines headed south, but that might be a reflection of the long-term downtrend, which used to be in play a long time ago before the turmoil started. The current rate is below the indicator but there were several attempts to break it through recently. The most powerful concern for the technical analysis is the sequence of higher lows seen on the MACD lines. This pattern does not add odds for short positions, especially from a long-term perspective. Both lines have to cross the zero line before the downtrend resumes, otherwise, the indicator could create a serial bullish divergence, and we would not like to position ourselves against such a strong and rare signal. On top of that, the Relative Strength Index with a period of 13 days has a similar pattern of three consecutive higher lows, confirming the signal from the MACD indicator. Although the oscillator is below the middle threshold and descending, selling EUR/USD might be dangerous. We’d stay out of the market for a while, looking for an entry point above 1.0950 or below 1.0780 depending on the direction of a possible breakout.

The Sterling is recovering with a much faster pace than Euro, but the recent bullish activity is mainly seen in cross-rate rather than in GBP/USD. Nevertheless, the pound has a bullish potential for the week ahead, according to the technical outlook. The daily chart setup below points to the exchange rate averaging at around 1.2500 as the range of the Bollinger Bands indicator narrowed significantly after the pair bottomed out slightly below 1.1500. There was a short-term rally toward 1.2650 last week, but that seemed more like traders wanted to try the water in the upper side of the trading range. As a result, GBP/USD dropped more than 200 pips in two days but recovered part of the losses and remained inside the BB indicator with a deviation 1 and period of 21 days. The price action makes the Sterling balanced inside a consolidation range with the resistance at 1.2584 and support at 1.2075 (ascending). The Bollinger Bands middle line is headed north, which makes it a support curve as the current rate is above it. However, Stochastic RSI is descending as both lines went out of the overbought territory last week. As a result, the technical sentiment is mixed with a divergence between indicators. This is why it is too early to start buying GBP/USD and too late to short it. The best trading approach is to wait for the oscillator to bottom out at around the middle range and wait for the rate to test the BB middle line, which should give a much better price for long positions.

The Japanese yen strengthened versus the US dollar last week despite the positive sentiment in the equities market. USD/JPY declined by -0.85% or 92 pips with a weekly low at 106.92 yens per dollar. The daily chart below shows a mixed technical sentiment. On the one hand, the Ichimoku Cloud trend indicator is bullish as the leading span has a positive surplus. On the other, Base Line and Conversion Line performed a bearish crossover despite the fact that the rate is above the cloud itself. In simple words, that creates a lack of bullish momentum and quite a limited potential to go south. Oscillators confirm the previous suggestion. Williams %R went out of the oversold zone and charted higher lows but its value is too far from the middle range to complete the bullish reversal. Chaikin Oscillator is hovering around zero, signalling a weak momentum and directionless trade in the week ahead.