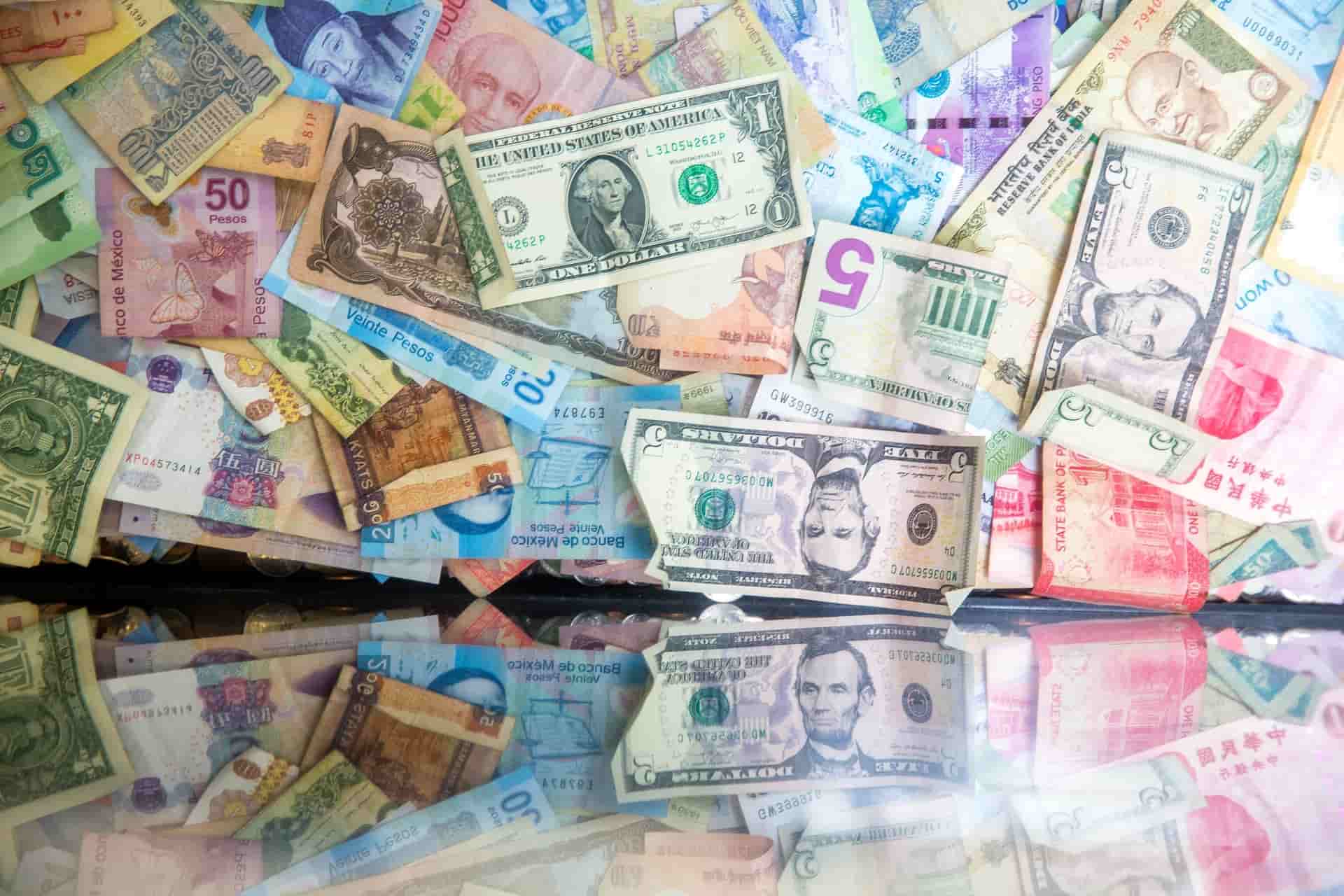 Forex market technical analysis for the first trading week of August. Let us consider the main trading opportunities for the upcoming week of August 3-7. The week expects to be extremely difficult for trading, as last week led to a fairly strong decline of the dollar against most other currencies.

Euro has significantly strengthened its position against American dollar. Within the upward movement the price reached the level of 1.1900. Naturally, a strong growth was accompanied by a long finding of indicators in the overbought area. This is especially true for oscillators. In general, if we look at the comparison of the price chart data and indicators, we can see the divergence of the last two peaks. If we add to this the fact of price removal from the moving averages and from the trend line, we can expect a downward movement. We take into account that we trade against the main trend.

Within the upward movement, the British pound against the U.S. dollar formed an upward trend, which broke through 2 strong levels: 1.2769 and 1.2974. Both the price and indicators are at local highs. And these highs have been formed in more than 4 months. Taken together, these factors may indicate the fact that the market requires correction, which means that it is possible to consider options for descending trade to the first level.

The dollar has gone down significantly against the Japanese yen. The ongoing movement is interesting due to several factors. First of all, it is very important to note that when it reached 105.170, the market got stuck and tested this level for a long time, and then a new push down came. Secondly, the oscillators were in the oversold area during the whole period of the mentioned movement. Third, the histogram looks up and forms a divergence with the current price. Therefore, we consider the possibility of trading upwards, but be sure to take into account that we are trading against the trend, which means that our positions should be short.

The Australian dollar keeps growing against the American one, while the market is still forming an upward trend. However, its current stage allows thinking about the downtrend at least. First of all, we note the fact that all indicators are looking down, forming a divergence with the current price segment. Secondly, if we look at the last two candlesticks, we have a classic "takeover" model in front of us. Taken together, this is a powerful enough signal to trade downwards, however, we take into account that we are still in an upward trend, and confident trading can only take place if the price is below the trend line.

This currency pair after another test at 1.3334 jumped up and broke the trend line. In this case, all the indicators have been looking up for a long time, actually predicting this movement. Characteristically, the last stage of upward movement is accompanied by uncertainty, when candlesticks with short bodies and long shadows are formed. And these candles do not show any dynamic. In front of us there is obvious uncertainty and flute. There is a high probability that the market will need to test the designated level, which means that we can consider options for down trading.

The dollar fell very hard against the Swiss franc, forming a new downtrend. During the formation of this movement was accompanied by a market segment where the oscillators are in oversold area, or very close to this area. If we consider the last price and indicators' movement, then the price continues to update the local lows for itself, but the indicators do not confirm these lows. Therefore, we can talk about divergence, and thus we can consider options for upward trade.

The dollar vs. the Russian ruble, it was a uncommon currency last week, as the U.S. currency strengthened against the Russian ruble on the condition of a strong decline of the dollar against most currencies. We are still talking about the uptrend dominance, although the market tried to consolidate below the trend line, but it did not lead to success. All indicators are looking up and the price is at local highs. Thus, we are in a clear uptrend area, but it will only be possible to trade upward if the price rolls back to 73.06.

Once again, we can state the fact that gold is traded in an upward trend and for this metal in general, we can only consider options for upward trading. Here and now it is dangerous to trade upwards because we are already at the local maximum, which is being updated for a long time. Moreover, if you look at the price and compare it with indicators, you can see the divergence. However, it is quite dangerous to trade downwards and it will only be possible to do so if the price stays below 1942,495.