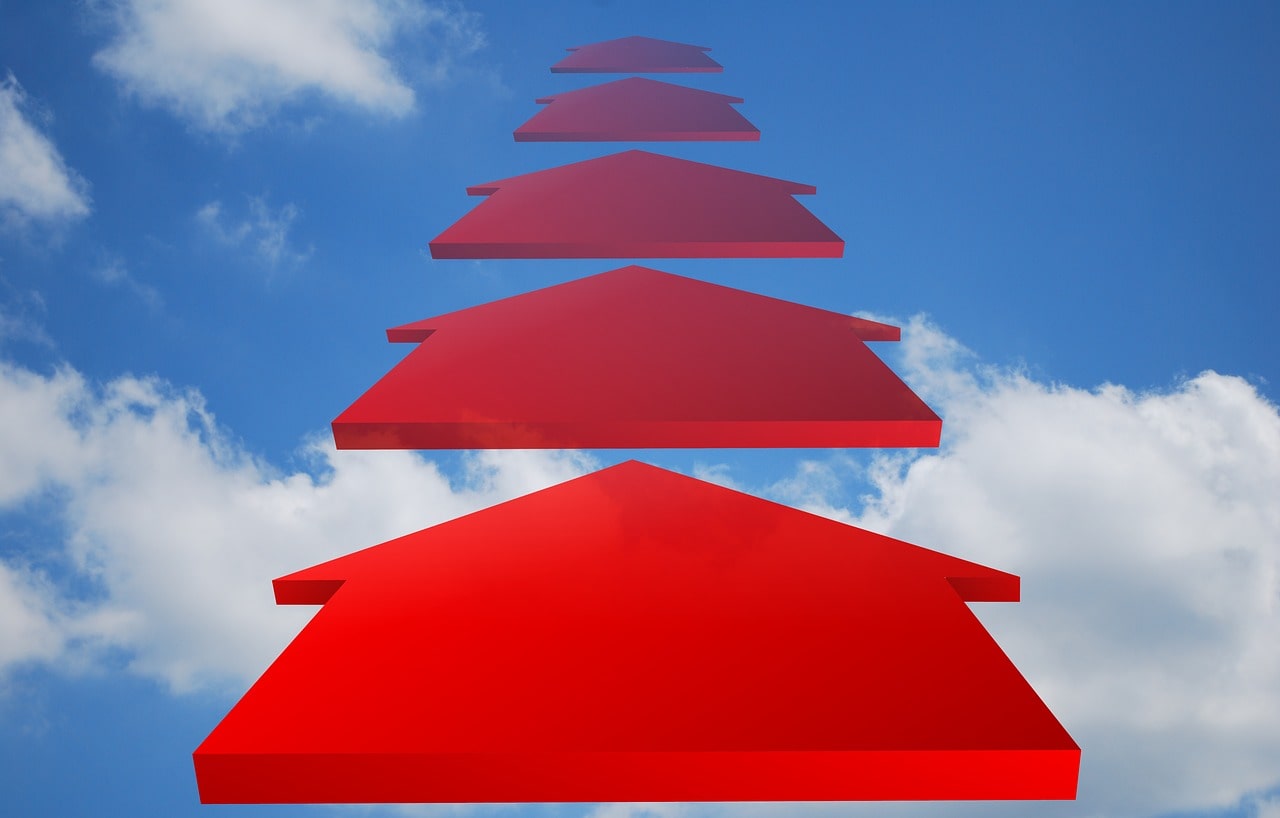 Swing traders attempt to identify gains in the market through trades that last from a few days to a few weeks. Trading this timeframe splits the difference between the constant attention required to trade on an hourly basis and the long-term fundamental movements that take months or even years to present themselves. Swing traders can trade the Forex market and still keep their day jobs or any other activity for that matter, as it doesn’t require constant monitoring of the market.

Some indicators are better-suited to the swing trading timeframe than others. Since swing trading seeks to gain its profit within a few weeks, it doesn’t require the patience to sit around waiting for the market to move—as a fundamental trader would need. Fundamental analysis is quite powerful and its truths will take hold over a market eventually, if the fundamentals don’t change in the meantime. However, swing traders seek rather to identify when such moves are in progress. This means that they rely heavily upon technical analysis. Here are the best technical indicators for swing trading.

Since swing trading is so dependent upon technical analysis, a moving average is a good way to keep track of where the market is trending. It gives you visibility into these trends before they develop into swings. Instead of waiting for the fundamentals of a currency pair to eventually take hold, a swing trader needs to know when the market is moving and not necessarily why—but knowing why helps too.

For similar reasons to those which justify moving averages, swing traders also benefit from the Relative Strength Index, or RSI. This indicator helps you realize when price is at a relative high or relative low—that the market is overbought or oversold. The RSI can be very powerful when you see divergences between the RSI and the market itself. If price increases over a few days or a few weeks, but the RSI shows a downtrend in relative strength, it suggests that the upward movement in the market is not as meaningful as it would be otherwise. Divergences between a downward market and an upward RSI would suggest that the downward movement of the market is not as significant in these cases it would spark consideration of a bullish move in a down market and a bearish move in an upward move.

Subtracting the short-term EMA from the long-term EMA yields what is known as the MACD line. This EMA of the MACD line is called the signal line and when it crosses above the MACD, it is a bullish crossover. When the signal line falls below the MACD line it is seen as a bearish crossover. Bullish and bearish divergences can also be identified using the MACD. When the indicator trends downward while the price action is going up, it is bearish divergence. When price goes down while the indicator is trending up, it is a bullish divergence.

Swing trading is not about trying to pick tops and bottoms in the market, it is rather about finding the trends for a few days or weeks and trying to go with the flow. These swing trading indicators will help you ride the wave.